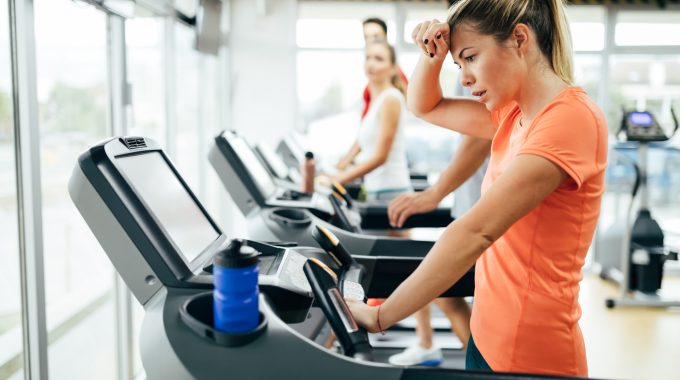 Low iron is the most common and widespread nutritional disorder in the world, and is the only nutrient deficiency that is significantly prevalent in the western world, according to the World Health Organisation.

A staggering 2 billion people (that’s over 30 per cent of the world’s population) are thought to suffer from some degree of iron deficiency. And it’s especially common in women, specifically those of childbearing age. So chances are, you’re low in it too.

How do you know if you’re low in iron?

1. You’re suffering from fatigue and just feeling tired all the time

The body uses iron to make haemoglobin, the substance in red blood cells that transports oxygen around the body. When you don’t have enough healthy red blood cells, you start to feel pretty exhausted.

2. You seem to get out of breath easily (and yet you consider yourself fit)

If your body is not efficiently transporting oxygen to the lungs, feeling breathlessness after minimal exertion can occur. You may also be finding that your spinning classes are getting tougher, not easier, as low iron levels can cause your endurance to suffer too.

3. You’re looking pale and washed out

Do people keep kindly pointing out that you look like you need a holiday? Low iron could be the culprit. In addition, if the inside of your lips, your gums, and the inside of your bottom eyelids are less red than usual, low iron may be the reason behind this.

4. You keep getting ill

In fact, you may feel like you’re battling one endless cold. Research has shown iron deficiency can affect the immune system, making you more likely to pick up infections and viruses.

Your heart may feel like it’s pounding, fluttering or beating irregularly, often for just a few seconds or minutes.

6. You get unusual cravings for non-food substances (ie, dirt, ice, paint, or clay)

This may sound very strange (unless you’ve experienced it!), but it’s a real symptom that can occur when your body is low in iron – it’s called pica. This can be especially relevant in pregnancy, when low iron levels can be especially common.

Why would you be low in iron? 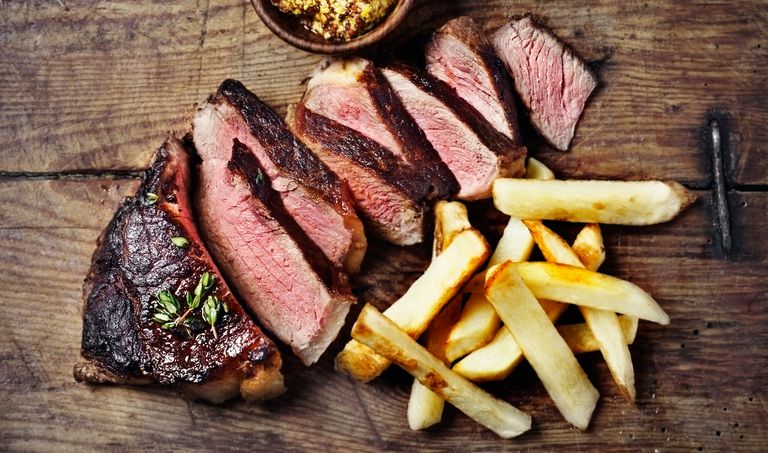 How to boost your iron levels

Your first approach should be to up your intake of iron-rich foods. There are two forms of dietary iron:

Haeme iron: this is the most readily absorbed form of iron and it’s found in animal-foods such as shellfish, red meat, poultry, and fish.

Non-haeme iron: this is the type of iron that is found in plant foods such as spinach, kale, beans, lentils, nuts, eggs, milk, and meat.

Non-haeme iron is harder to absorb, but that certainly doesn’t mean it’s unimportant (vegetarians and vegans: take note here). You can increase the body’s absorption of non-haeme iron by consuming vitamin C alongside it. When they’re consumed together, vitamin C combines with non-haeme iron to form a compound that’s more easily absorbed. In fact, one study reported that adding a small amount of vitamin C to a meal rich in non-haeme iron yielded an almost 3-fold increase in iron absorption. Green leafy vegetables, cauliflower, broccoli, tomatoes and a good squeeze of lemon juice are all fantastic sources of vitamin C to combine with your iron-rich foods. 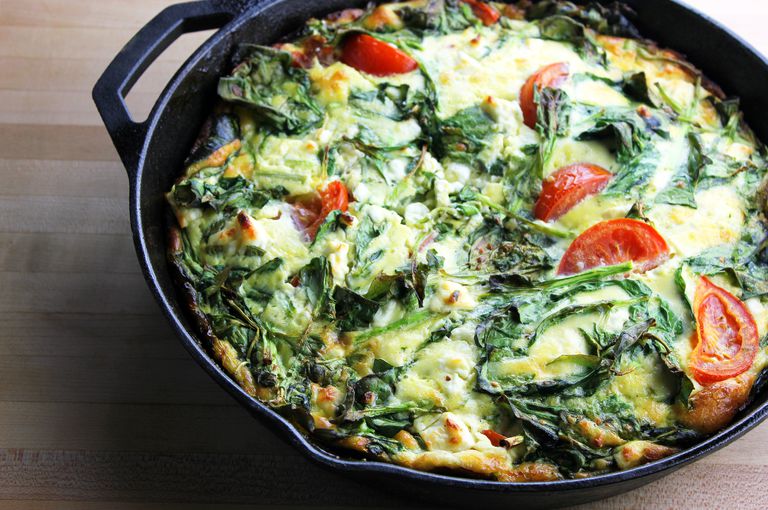 What about iron supplements?

If you suspect you’re low in iron, it’s perfectly safe (and very advisable!) to increase your intake of iron-rich foods. However, I don’t recommend taking an iron supplement until you have a blood test from your GP to measure your body’s iron stores, as too much iron can actually be harmful to the body.

If you are advised to take an iron supplement, be aware that taking these tablets can cause constipation in some individuals. If this this case, a lower dose, or a gentler form of iron such as Floradix can be a better alternative, but always seek advice from your GP first. Always take your iron supplements on an empty stomach, and with lemon water, orange juice or a vitamin C supplement to help absorption. Also, always avoid taking with tea or coffee, which contain compounds that can inhibit iron absorption.

The Benefits of Scheduling a Massage Monthly.

Massage therapy isn’t just for the rich and famous. Anyone can get a massage, and…

What Is Calendula? Calendula (Calendula officinalis), also known as pot marigold, is an annual flower…

Here are the top 10 health benefits of foot massage and reflexology. 1. Promotes Better…

Why Take an Epsom Salt Bath?

You pulled a muscle lifting weights at the gym. Or maybe your arthritis is acting…