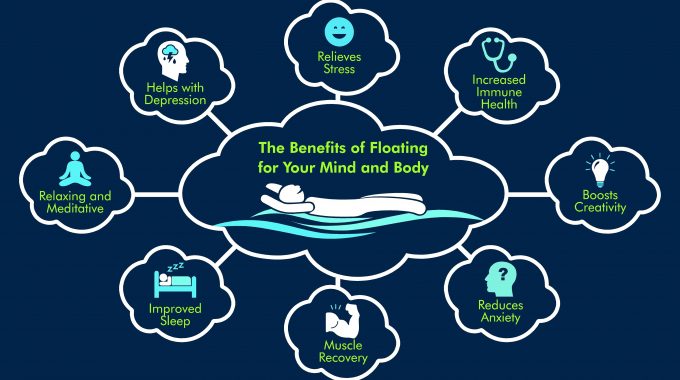 More than 30 years after the movie “Altered States” introduced Americans to the concept of sensory reduction, hundreds of “float centers” have begun opening up across the country. But while William Hurt’s character slipped into an isolation tank to facilitate scientifically farfetched shape-shifting, real people are now flocking to float centers for pragmatic reasons: to enhance their physical and emotional health.

That was the goal of Gulf Coast resident Chris Hearn, who first heard about floating on his journey to find natural, proactive ways to get healthier. As someone new to meditation, he loved the idea of being free of outside stimuli – of coming as close as humanly possible to floating on a cloud. And the research he found indicated there are solid benefits to sensory reduction.

The Benefits of Floating

People in pain, particularly chronic pain, can experience both immediate and long-term relief from floating, Hearn says. The water in a float tank contains almost a thousand pounds of magnesium sulfate (Epsom salt), which makes floating effortless by eliminating gravitational pull and dispersing the body weight. For an arthritis sufferer, a pregnant woman or anyone else dealing with sore muscles and joints, a float session can be a 60- to 90-minute vacation from pain.

The magnesium itself has a pain-relieving effect that can continues for days after a float session ends, Hearn notes. That’s why athletes and people healing from injury visit float centers to help them speed recovery.

Floating has emotional applications as well, as it can have the same therapeutic effect as meditation. But while it can take months or years to learn how to reach a true Zen state, floating confers the same benefits instantly. Hearn calls floating “training wheels for meditation.”

After researching the benefits of floating, Hearn wanted to try it, but there were no float centers on the Gulf Coast. However, his brother Trey, an air force reservist, got to float while on a temporary deployment near Tampa. “Trey called me, raving about how amazing it was, which I was kind of jealous about, and naturally I wanted to do it too,” Hearn says. He drove to Orlando to try it.

The experience was novel, he says, particularly because the water in a float tank is so close to skin temperature that it becomes imperceptible 20 or 30 minutes into the session. “It’s not hot or cold; it’s the Goldilocks zone. There’s an adjustment period, especially for a first-time floater, but once you let go and get into a nice Zen state, you don’t feel the water you’re floating in.”

He was hooked, and soon he and Trey were making plans to open their own float center in Destin. After more than a year of preparation and research, they opened Float Brothers Float Spa in Destin, FL. “Trey and I always had an entrepreneurial spirit – we just didn’t know what our calling was until we floated. We knew floating could help a lot of people increase their quality of life, and we wanted to bring it to our area because we believed in it so much.”

With their common military background – Chris is an air force veteran – they decided that one of their primary missions would be outreach to former and active-duty military, a large community with special challenges.

“There are few stresses in life like being in the military – deploying and leaving your family, not to mention risking your life,” he says. “On top of all the everyday stresses that everybody has, their stress is really exponential.”

At Float Brothers, all current or former military members (with ID) can float for 10 percent off, and once a week, on “Military Mondays,” they get another 10 percent off. And any soldier or veteran with a medical diagnosis of post-traumatic stress disorder floats free, as floating has been shown to reduce symptoms of PTSD and other anxiety-related disorders.

Hearn cites a recent Time magazine story about Oklahoma-based neuropsychologist Justin Feinstein, who opened the Float Clinic and Research Center at the Laureate Institute for Brain Research, the only float lab in the country. Feinstein has used brain scans to show how floating mimics the effects of meditation – and medication – by shutting down the “fight or flight” response that can trigger symptoms like nightmares and night sweats in PTSD sufferers.

“The beauty of it is it’s all natural – you’re not putting any foreign substance in your body,” Hearn says. “The driving factor for us is helping people, and there are so many people on prescription anxiety medications and SSRIs and all kinds of things with negative side effects.”

He predicts that the next great application of floating is personal development. Given the hyper-connected lifestyle most people lead, a float tank – which at Float Brothers includes earbuds and the option to turn off the lights for the best results – might be the only place they can fully focus on important life matters, from personal relationships to financial issues. 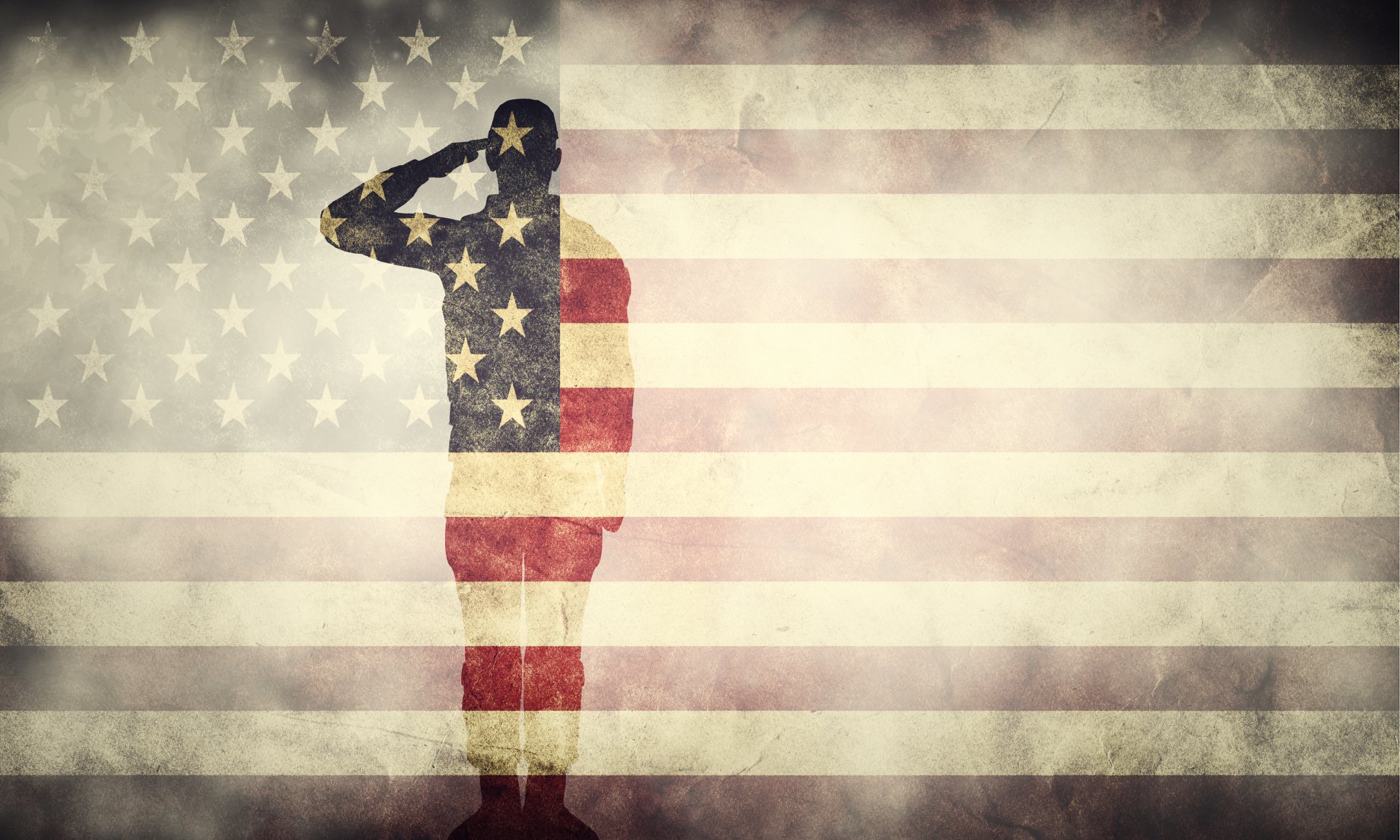 We want to make floating, as a tool, as accessible as possible, and so we offer a 25% discount on floats. This applies to not just single floats, but also to our already heavily-discounted packages and memberships. With the military discount, the price of floats can get down to as low as $27.50 per float.

The Benefits Of Floating For Sleep And Mental Health

How Flotation Therapy Can Boost Benefits from Chiropractic Treatment

Flotation therapy can have extremely beneficial effects on your muscles and joints, and it pairs…

3 Simple Meditation Techniques To Practice While In A Float Pod

Float therapy is very often used as a method of physical relief, but it is…